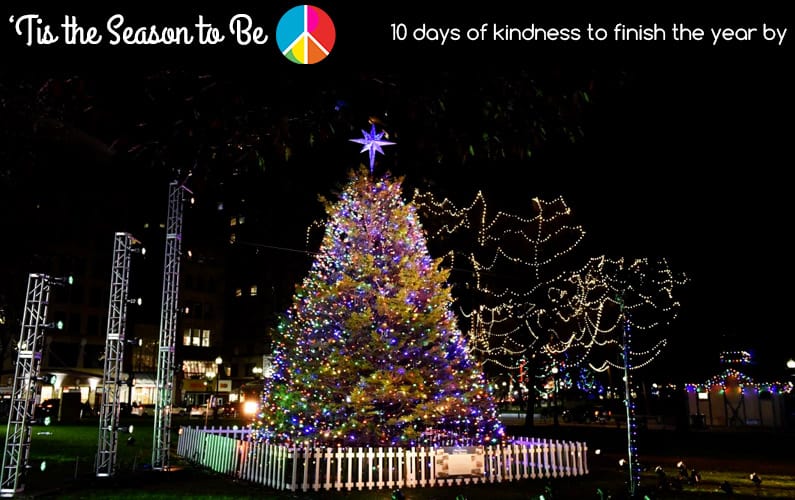 Compassion that Keeps on Giving

From a Tragedy to Gift – 2020 Marks 103 Years of Friendship between Boston and Nova Scotia.

Every year Nova Scotia sends Boston a Christmas Tree.  What started with a terrible tragedy has led to a tradition of kindness and gratitude that has sustained for 103 years and counting.

On December 6, 1917, the Mont Blanc, a French ship in Halifax Harbor, collided with another ship and caught on fire. The Mont Blanc was preparing to leave for Europe to fight in WWI and was full of munitions.  When the fire reached the munitions, the ship exploded, killing more than 1,000 people and destroying entire neighborhoods in Halifax.

When word reached Boston of the explosion, Boston’s Mayor Curley extended Boston’s sympathies. The Mayor offered help for the “relief and prevention of suffering” in Halifax.

Almost immediately after the explosion, Massachusetts Governor Samuel McCall sent a group of doctors, nurses, aid workers, and medical supplies from Boston to Halifax. The group traveled 700 miles by train and was delayed by a severe blizzard. As Halifax struggled to recover, Bostonians continued to send groups of aid workers, supplies, and funds.

Many of the Bostonians who found themselves in Halifax for the Christmas of 1917 decorated the hospitals where they worked, putting up Christmas trees and other decorations. A year later, in December of 1918, Nova Scotia sent a Christmas tree to Boston as a thank you for Boston’s help after the explosion.

In 1971, Nova Scotia sent another Christmas tree to Boston in memory of the bond created between the two cities after the explosion. Nova Scotia continued to send Boston Christmas trees, establishing the Nova Scotia Christmas Tree lighting as a cherished holiday event.

Over the years, Boston’s tree lighting hasn’t always looked exactly the same, this year included, but the bond with Nova Scotia and their annual gift of a Christmas tree has become one of Boston’s most beloved holiday traditions.

This year’s tree is a 45-foot white spruce donated by Heather and Tony Sampson of West Bay, Richmond County, Nova Scotia.  The annual tree lighting was a virtual broadcast this year but the tradition persists and is a continual reminder that we are all in this world together to help, support and to be generous.  When we all do our part to help others amazing magic is created.

Be Kind . Be Grace . Be There for Each Other
Be PEACE 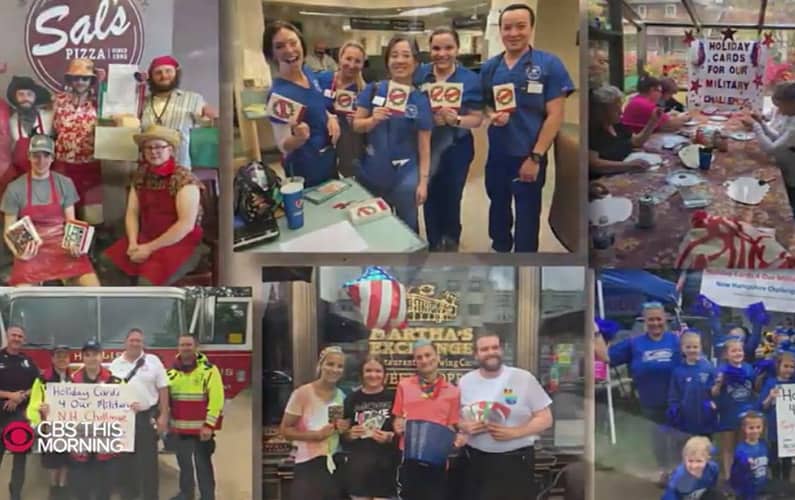 It may be July, but one Granite State woman is already looking ahead to the holiday season in her effort to spread love and kindness.

Each year, Laura Landerman-Garber collects tens of thousands of holiday greeting cards and mails them to service members around the world.

“I don’t want our troops to be forgotten,” she said.

And if you thought a global pandemic would stop Landerman-Garber, of Hollis, think again.

“Several people have said to me you know maybe this isn’t the year to do it. And you know my response is going to be, ‘Yeah, no.’ That’s not going to happen,” she said.

Landerman-Garber has become known locally and nationally for her nonprofit, Holiday Cards for Our Military Challenge.

“I think in my DNA there is something that says nobody should have to be alone,” she said.

For almost two decades, she’s been collecting written greetings to send to troops around the holidays. Last year, 175,000 cards went out from more than 40 states.

This year Landerman-Garber’s home is already filling up. She’s gotten 10,000 cards so far, but amid coronavirus concerns, she doesn’t know how many more will come. She can’t go to games, camps and fairs to collect them like usual, but people can still stop by to get a box of cards to sign.

“They sit for 48 to 72 hours, then somebody can come pick them up or there’s a touch-free drop box,” she said.

It’s a new way of connecting with those in uniform, but that message and generosity will never change.

“If you have hope, then you can have resilience. If you’re resilient, then you can move forward, and that’s what drives me is that those men and women can do exactly that with a card. It’s in their hand. It’s tangible,” she said.

And through the “Cards 2 Connect” program, Landerman-Garber has also teamed up with Sen. Maggie Hassan to deliver cards to New Hampshire veterans during the pandemic.

Get Involved & Send a Card!

A little endnote from ME …

The former elementary school art teacher in me just wanted to add how much I love this for our school systems and want to encourage any teachers and/or now ‘stay at home’ family educators to look at using this time and this creative organization Laura Landerman-Garber has created to encourage community outreach, artistic expression and kindness.  It may be July but in a blink of an eye the Holiday Season will be here and the prep work now will be GREAT at contributing to this challenge! 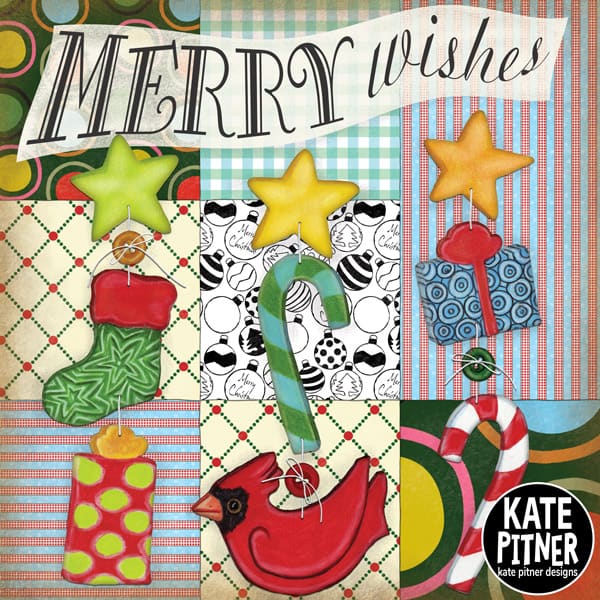 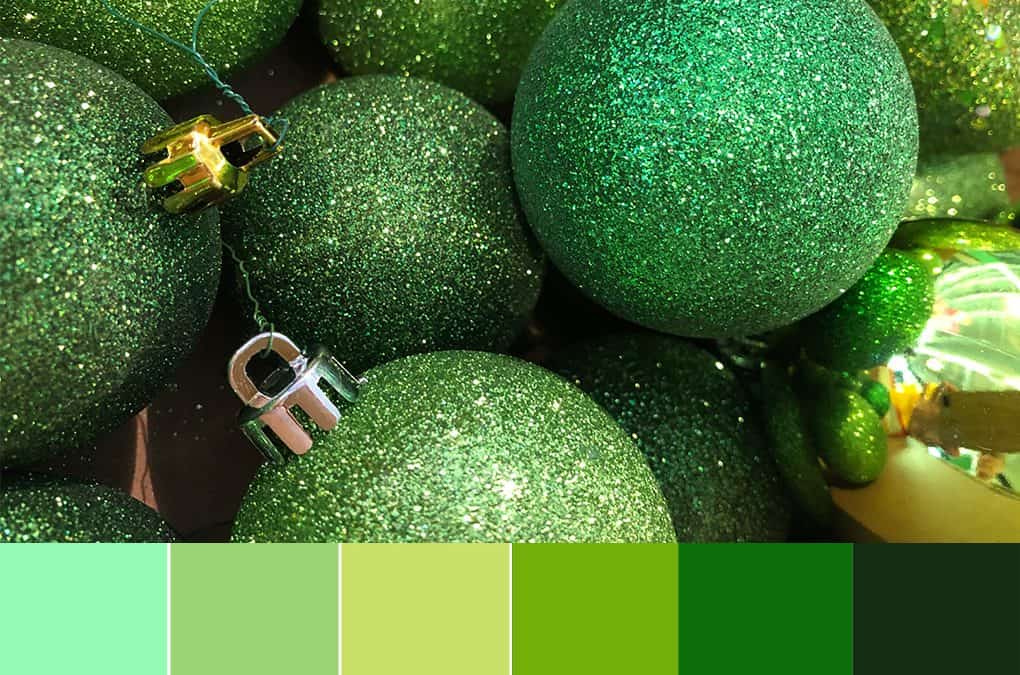 Wishing you a Colorful Christmas!

Sending you much love and blessings for a fabulously Colorful Christmas celebration and CHEERS to a Happy New Year! 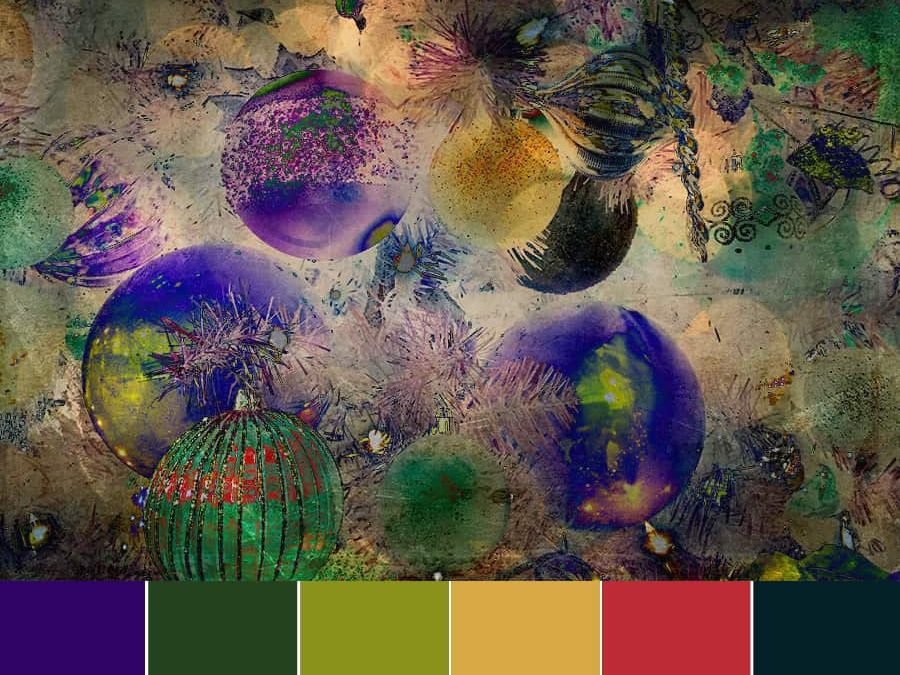 One more color palette for the year as I wish you
a wonderful and peaceful Holiday!

Sending you joy and love

A BIG Thank you also to all my Happy Shoppe customers!

This year’s little ornament production was so much fun and it makes me smile knowing that my creations will be hanging on trees across the country and world. I think I ended up making about 60 this year, below are some of my favorites.

Thank you from the bottom of my heart!