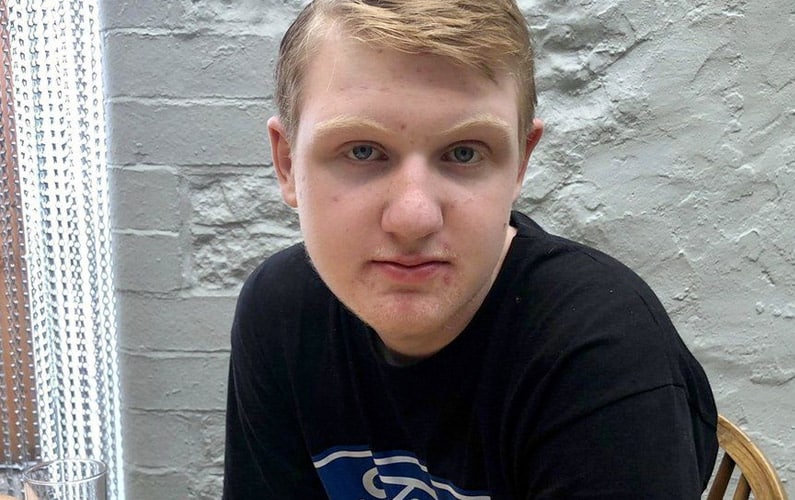 Matthew, 14, who is autistic, finds the hubcaps, cleans them and tries to match them to cars that have lost them.

His mother Rachel Checksfield said 150 spare hubcaps are now kept in their front garden waiting to be given away.

Hundreds of people praised Matthew, from South Gloucestershire, after his story was posted on Reddit.

Mrs Checksfield, from Thornbury, said in three months Matthew had managed to replace about 20 hubcaps for people who had lost them.

He tries to match hubcaps in his collection to cars that are missing them, making a note of which make and model is required.

“All Matthew wants to do in life is to help people, he just loves people,” said Mrs Checksfield.

“When he was younger, we gave him frisbees and he attached the Ford logo on to them.

“He’s always had an interest in vehicles, and wanted to touch cars all the time even when they were moving so we’ve had to teach him to be careful around them.”

Although no one has yet thanked him in person, one recipient put a message in their car saying “thank you Matthew”, which Mrs Checksfied said delighted him.

(Make sure you read this beautiful note all the way through)

Mrs Checksfield said: “It is hard with autistic children sometimes because so much of their interests are in their head and you can’t always participate with them, whereas this – because he needs my help – he does verbalise it more.

“We’re incredibly close, but it is nice to be able to do this with him.”