Giving from The Heart 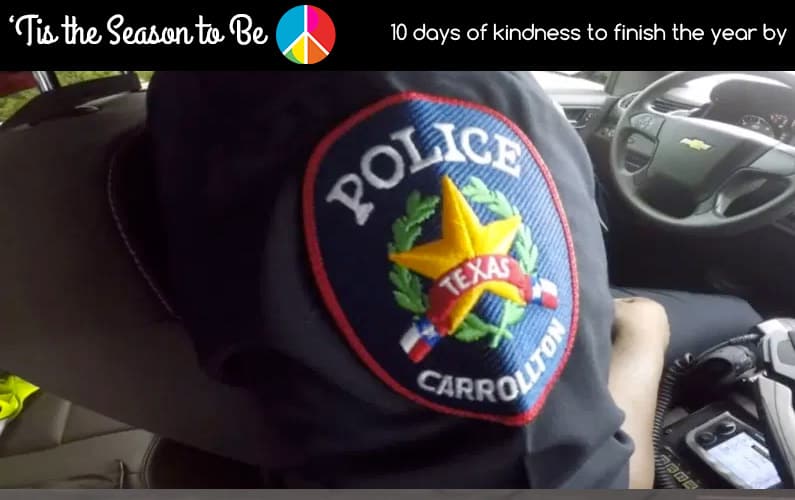 A Carrollton, Texas police officer’s act of kindness over the last weekend was captured on body camera video.

According to the Carrollton Police Department, during a routine audit of body camera videos, officers stumbled across a welfare concern call on Saturday.

Police said the callers had reported that a homeless man’s wheelchair had broken down and left him stranded.

One of the officers who responded to the call took it upon himself to purchase a new wheelchair for the man from a local pharmacy.

He brought the new wheelchair to the man in need and gave it to him free of charge.

Be Kind . Be Grace . Give from the Heart