Honoring Actions of Peace – Taking a Tragedy and Inspiring Grace. 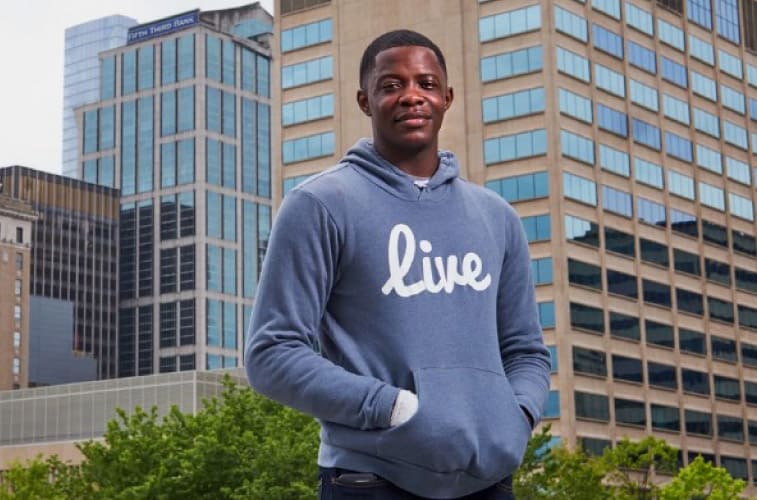 April 22, 2018 James Shaw Jr. found himself in a bad spot sitting in a Waffle House Restaurant in Nashville, TN, when a gunman came in and began shooting. Mr. Shaw heroically disarmed the gunman but not after he too was injured. Just two weeks later James Shaw started a GoFundMe campaign to raise money to to help the shooting’s victims. Starting with a goal of $15,000 he has raised 15 times more than that (as of June 8, 2018 the sum raised is $241,806).